​The 2019 Inter-schools Ski and Snowboarding Competition

Previous to this the 2019 inter-schools ski and snowboarding competition was held at Perisher valley in the first week of the school holidays. We experienced some varied conditions and students competed from early morning and into the night under lights.

All our students did us so very proud competing with vigor and enthusiasm and not least a great Cronulla High spirit of sportsmanship.
The competitions are teams events but also cater for individual competitors of all abilities.
We had some spectacular result leading to many medals and invitations to the next level of competitions to also be held at Perisher in August.
Cronulla High School also achieved a trophy for the champion Co-Ed snowboarding High school at the regional competition!
Many thanks also go to the many parents who supported, assisted and volunteered during the events.
Any enquiries should be directed to Mr Colliss who co-ordinates the teams. 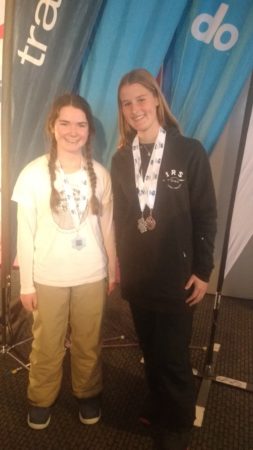 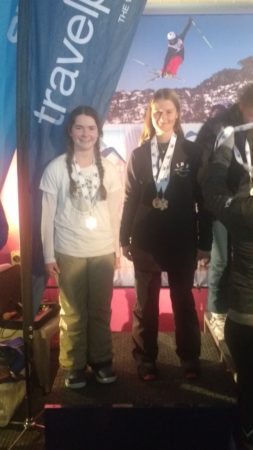 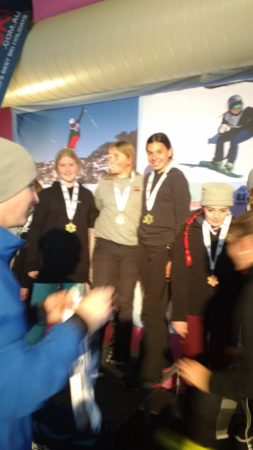 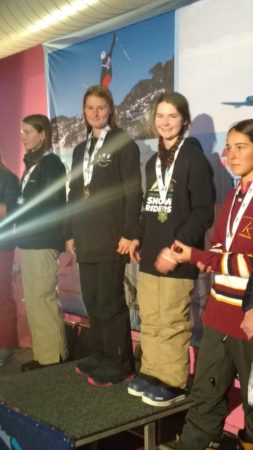 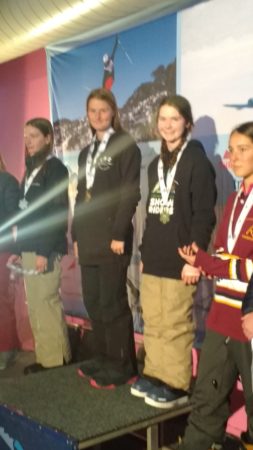 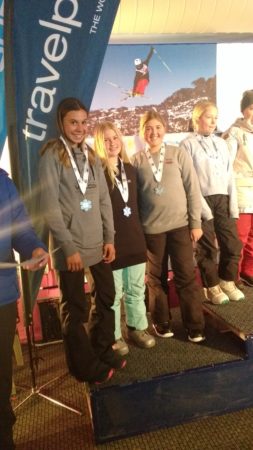 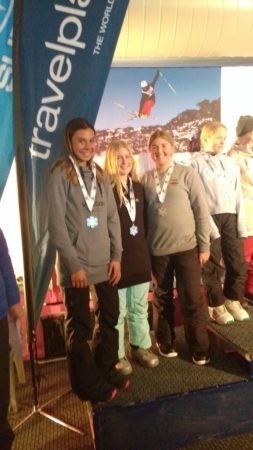 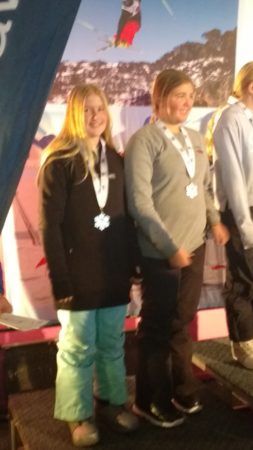 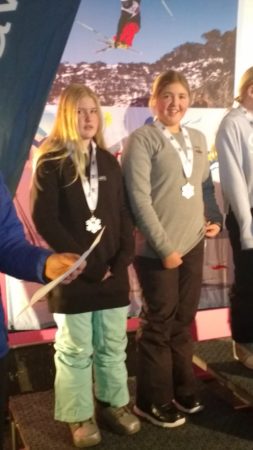 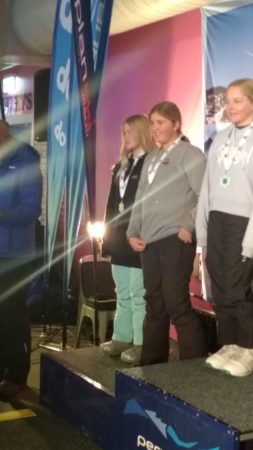 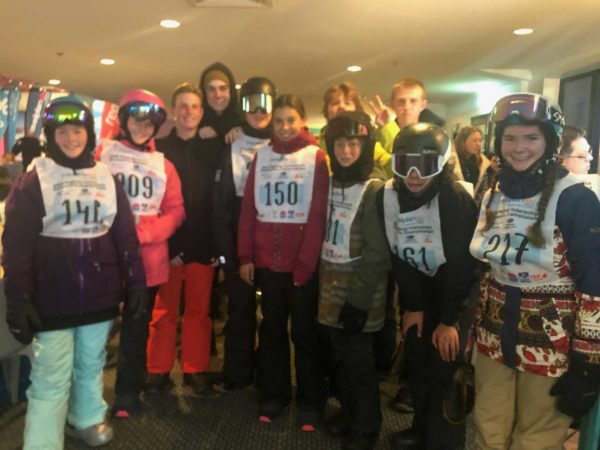 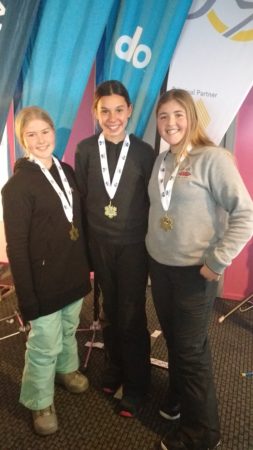 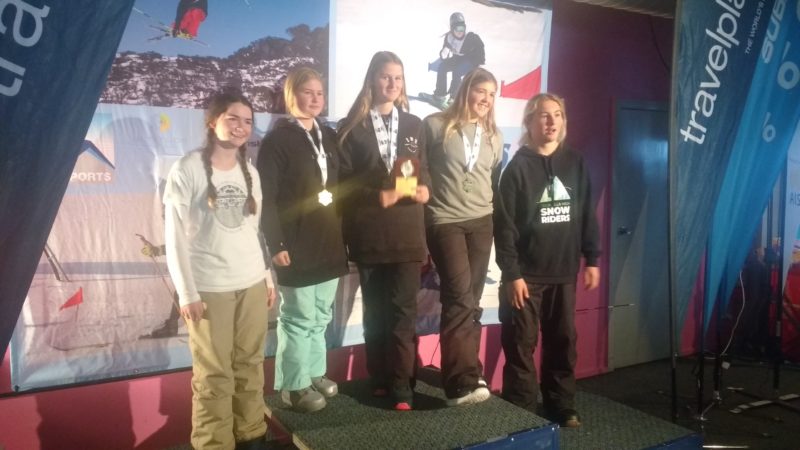 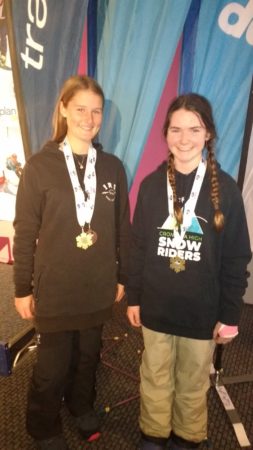 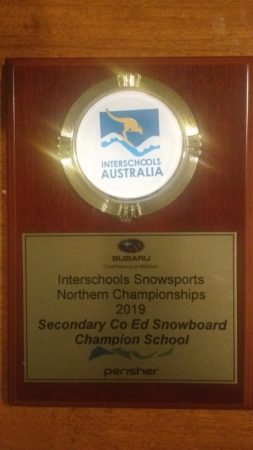 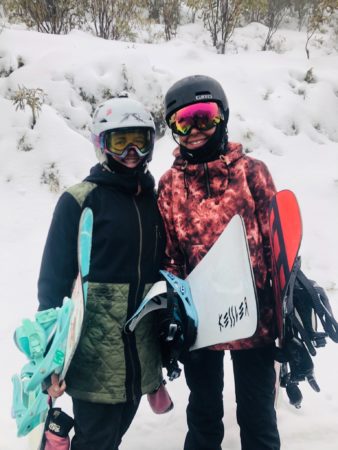