Open Boys Football Sydney East Champions!
Congratulations to Cronulla High School who are co champions for the Sydney East Region. A long journey to the final saw the boys win 6-0 in round 1 against Kogarah, 7-0 in round 2 against Canterbury Boys and (1-1) 5-4 on penalties against Oatley. In the final the boys faced off against Blackwattle Bay. Cronulla started the stronger side and were unlucky with two shots going wide from a one on one chance. Frustration grew and this led to Blackwattle Bay having control of most of the second half. A fantastic save from our keeper Nicholas Bold kept the game at 0-0. Nothing was in it during extra time. Penalty shoot-outs decided the winner and the boys didn’t miss any, winning the game 5-4 on penalties. Congratulations to the team for a massive performance. The golden generation!
Thank you to @summit_sports_recovery for their amazing Cryogen Therapy Session. 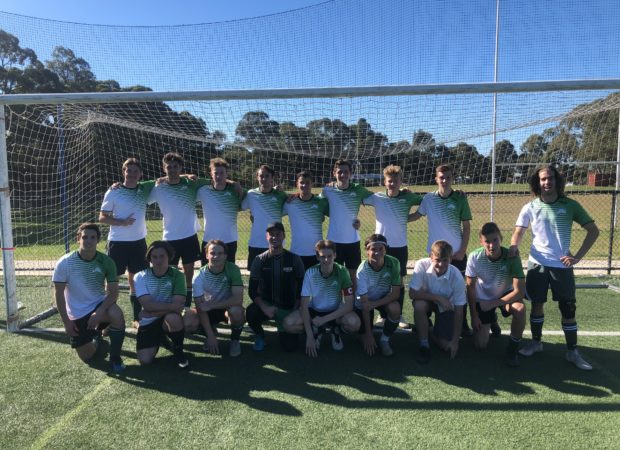 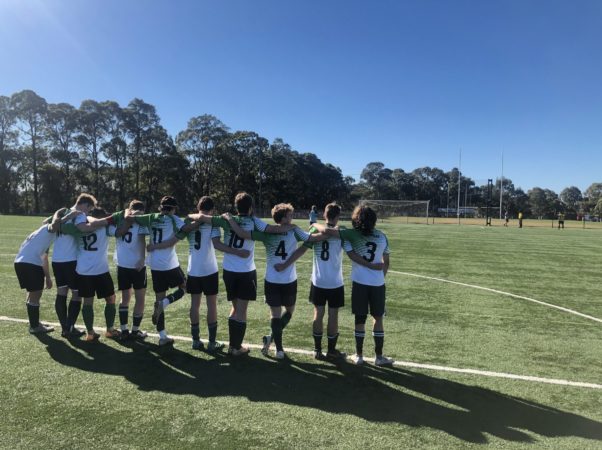