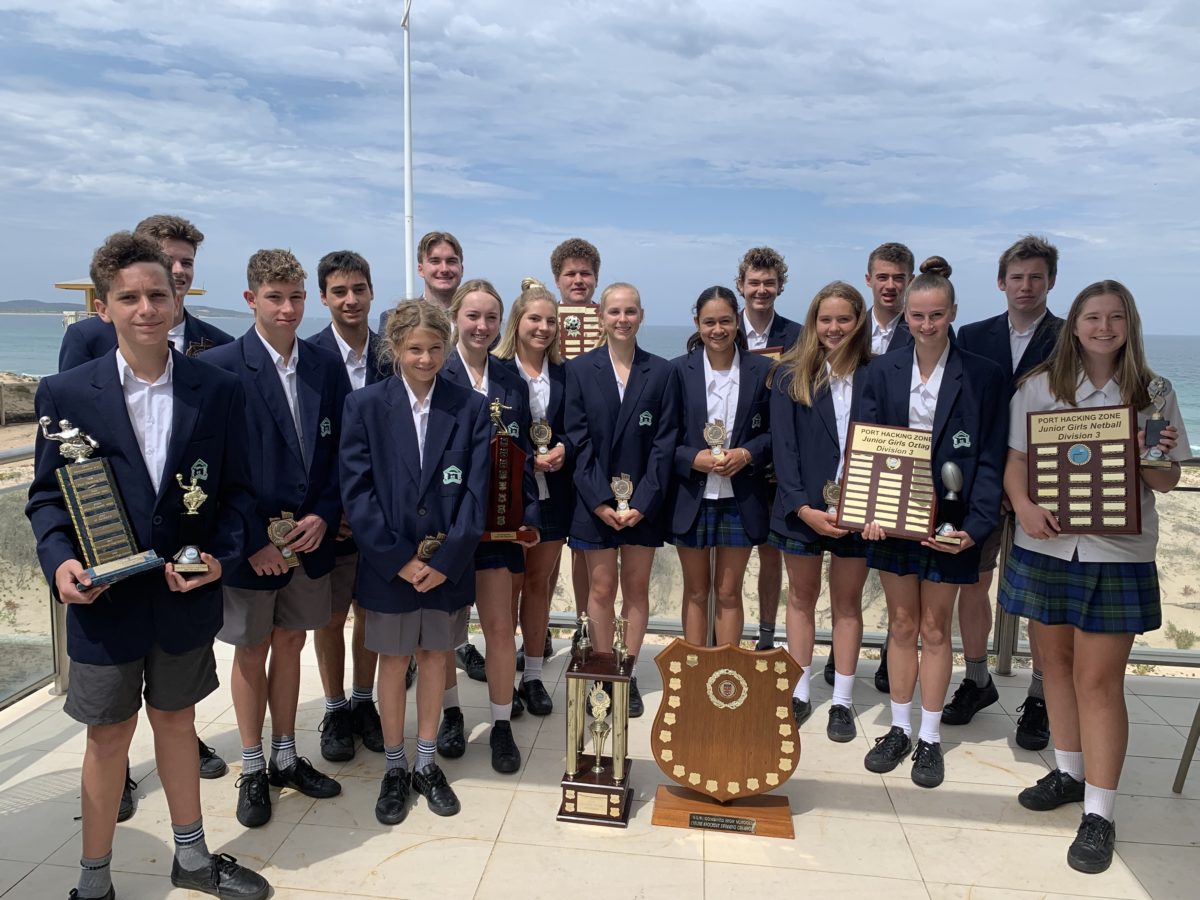 For the second year in a row Cronulla High was recognized as the Port Hacking Zone Champion Swimming and Cross Country School. 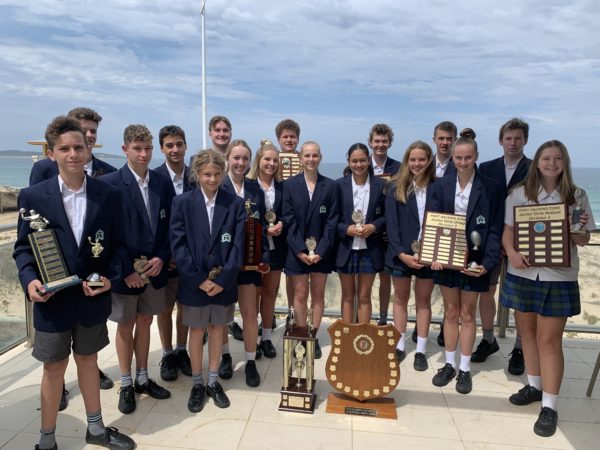 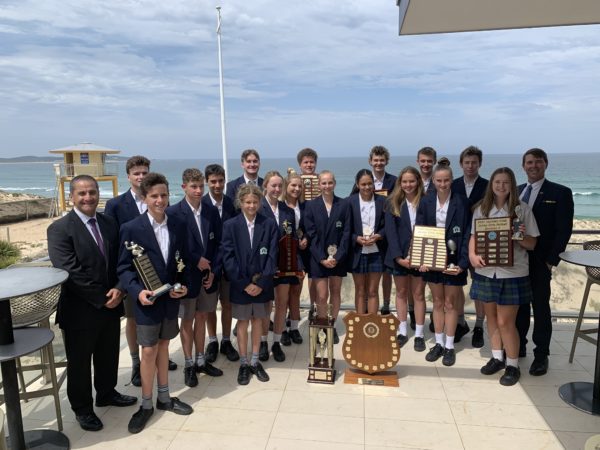 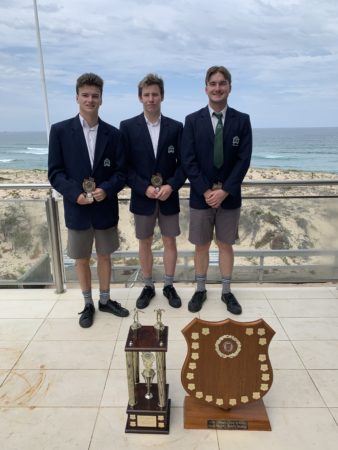 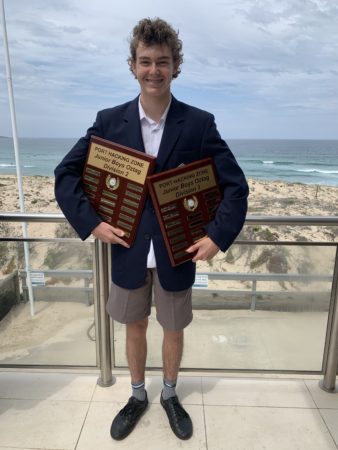 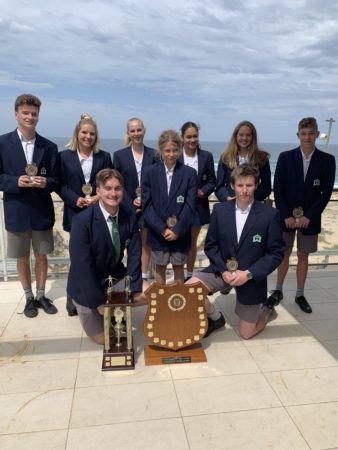 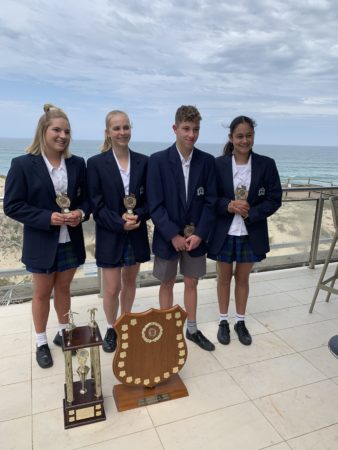 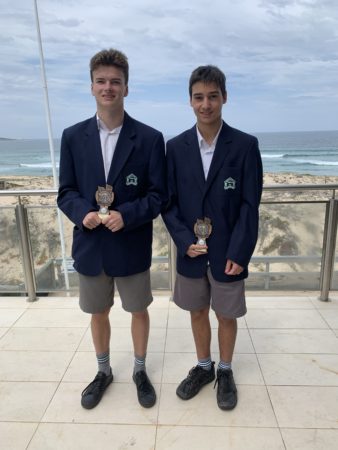 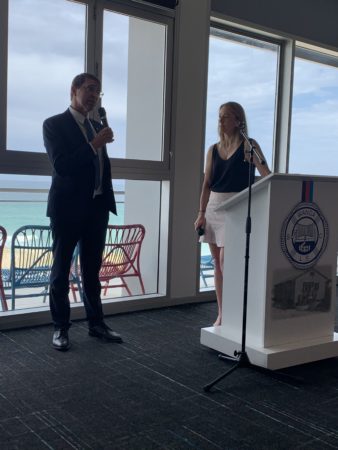